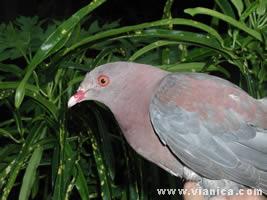 Fairly common in woodland, forest borders, and areas with scattered tall trees on Pacific slope. Often ocurring in towns and even in cities, and regularly along roads (sometimes even perching on wires). Avoids extensive areas of humid forest.