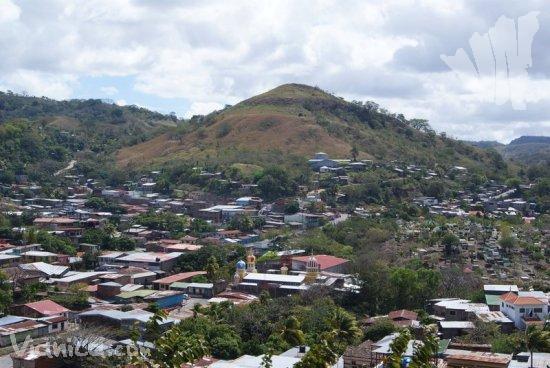 Crossed entirely by the 'Serranías de Amerrisque', this municipality has quite an irregular geography. Its center is the city of Boaco, also known as the city of two levels due to its multiple streets, alleys and sidewalks that go up and down. A great cultural attraction here is an antique and traditional dance called "Los Bailes de Boaco". This municipality is the capital of the department of the same name.

The city of Boaco has comfortable hotels and a variety of restaurants, in addition to entertainment facilities such as cinema theaters, parks and a municipal baseball stadium. Other interesting sites are the uphill and downhill rides from where tourists have panoramic views of the urban center.

July 25th is the most important day of Boaco's traditional festivities, which are held in honor of Santiago Apostol. During a week, its inhabitants organize parties, fairs, massive processions, equestrian parades and races.

The "Bailantes de Boaco" is an authentic cultural manifestation thta is worth watching during the traditional festivities. Two groups march throughout the city, along with the processions, and dance to the rhythm of their own music. Dressed in different colors, with bright hats and swords, these dancers represent Moors and Christians during the wars in ancient Spain.

There are 48 villages located within the rural environment of this municipality. Also, tourists will find several agricultural farms and interesting sites in the outskirts of the urban center: a hill called La Vieja, which is the highest point of the area, and a waterfall at the Fonseca River.

Boaco is located 88 kilometers from Managua and 90 kilometers from Juigalpa. Once in the Managua - Juigalpa highway, you will find a detour pointing to Boaco that will take you to this city. There are also buses leaving from the El Mayoreo bus station (Managua) and from Juigalpa (Chontales).