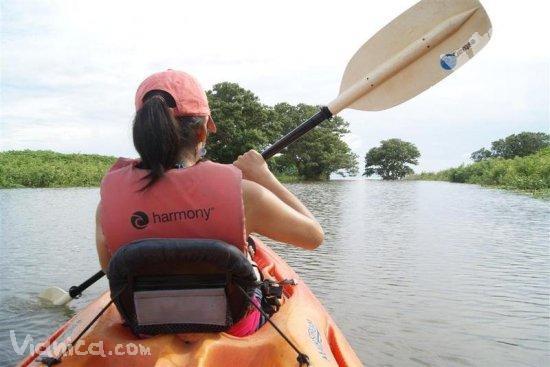 The municipality of Altagracia comprises the majority of land in Ometepe Island. Here, tourists will find comfortable hotels and hostels, a pre-Columbian museum, a port, and impressive natural attractions like the San Ramon Waterfall, the Maderas Volcano, Santo Domingo Beach and Ojo de Agua. An important cultural event are the religious festivities in honor of San Diego de Alcalá (November 12th-17th).

The urban center of this municipality is the city of the same name. Here, visitorzs will find a central park surrounded by several colonial houses and the San Diego church. When visiting the gardens of this last church, tourists can see a variety of petroglyphs, which are representations of the gods that were worshiped by the original tribes that inhabited the area.

An archaological museum, located near the central park, can be visited while being in town. The place features a Pre-Columbian handicrafts collection, in addition to statues, artifacts, metates and more. Furthermore, visitors can also take a walk to the Port of Grace (Puerto de Gracia), which is where all the boats traveling from Granada to San Carlos (San Juan River) drop people and merchandise off. It is worth mentioning that this trips are scheduled twice a week and last longer than traveling from the port of San Jorge (municipality of San Jorge) to the neighboring Moyogalpa (Ometepe Island).

The patron saint festivities in honor of San Diego de Alcalá are, in fact, the most important celebrations of this municipalities. These ones are held between November 12 and 17, and include religious processions, popular parties and traditional dances such as the âDanza de los Sompoposâ (Dance of the Geckos). This dance consists on people doing a procession throughout the town, dancing to the rhythm of drums and raising their hands, showing palm leaves. The name of this dance relates to the symilarity of this ritual and the image of ants taking leaves to their nest.

There are two ways to get to Altagracia. One is by taking a ferry at the port of San Jorge, near the city of Rivas, that will first take you to the municipality of Moyogalpa. Once there, you have to take a bus or drive to the other side of the island, where Altagracia is located (45 kilometers North).

The second option is to take a ferry at the city of Granada (San Carlos as the final destination). This boat leaves twice a week and will take you directly to Altagracia (although the trip is significantly longer than the first option.